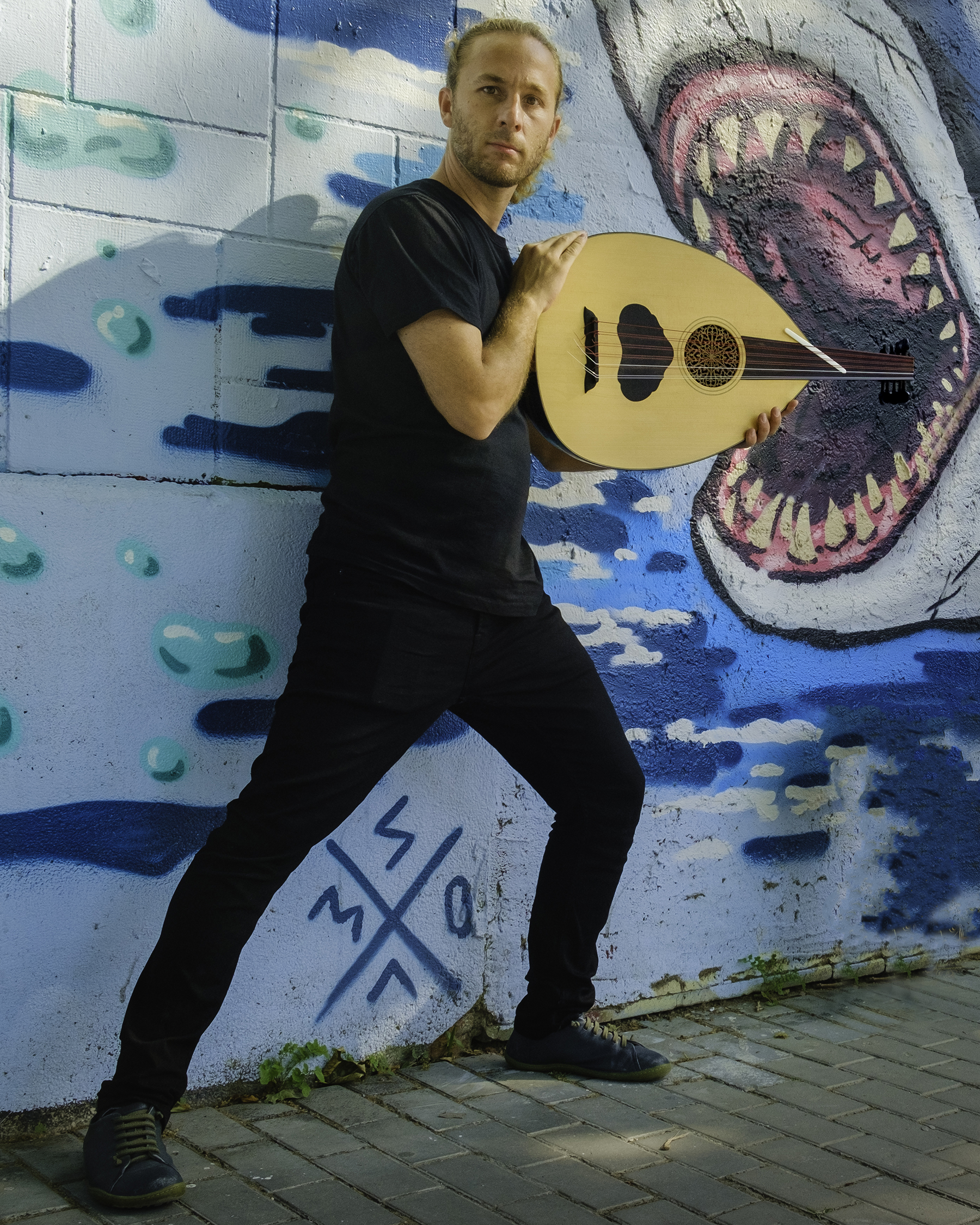 Jaume Pallardó began his musical life at the Centro Instructivo de Arte y Cultura in La Vall d’Ulxó with the clarinet. He received his degree at the Conservatory of La Vall d’Uixó. Later he started studying the electric bass with Jose Miguel Fenollosa and Kodi and iniciated his own bands La Big Bong Band and Crim(mental). Later on he became interested in traditional music and has studied instruments such as the tombak with Pedram Khavarzamini and Diego López , bendir and riq with Vassilis Sarkis, the lute with Stelios Petrakis and saz with Efrén Lopez.