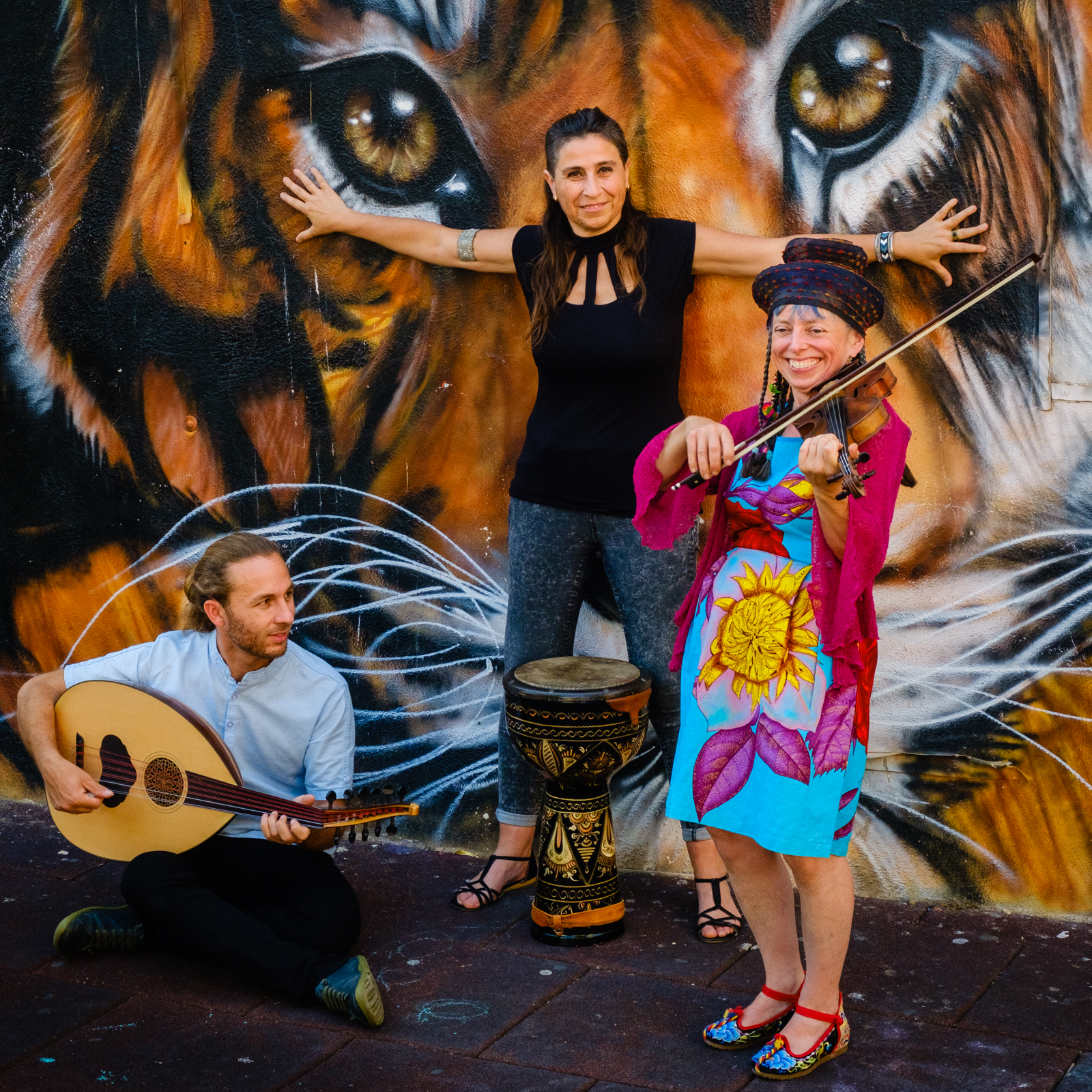 Besarabia is a group based in Valencia, Spain, inspired by the music from the Mediterranean & the Balkans. They have developed a very individual style interpreting traditional tunes but they have also created their own compositions, combining and fusing Balkan and Mediterranean sounds with Valencian lyrics.

With their sparkling interpretations of Balkan and Klezmer music and original compositions, the trio Besarabia transport the listener to a musical landscape inhabited by different cultures and traditions.

Besarabia was formed in 2013 when three professional musicians (Heidi Erbrich, Eva Domingo & Jaume Pallardó) with very different backgrounds and styles came together in Valencia. The concept of the group is to create a journey through the large array of music from the Balkans and the Mediterranean, highlighting this area where over the centuries east and west have met and joined together.

With an exquisite selection of dances and traditional tunes arranged by Besarabia in their unique style plus their own original compositions the public never fails to be surprised and enchanted by their live performances.

Besarabia has played at numerous renowned festivals in Spain and outside of Spain:

They were awarded first prize in two mejor folk music competitions: ‘Burgos Raíz y desarrollo’ (2016) and ‘Urdufolk’ (2016). They have published two previous works: the EP “Besarabia” (self-released, 2014) and “Rhythms, Plaits and Cats” (Mésdemil, 2017), which charted for two months running in the Transglobal World Music Chart, in the prestigious list of the best albums in the world.

With this new recording project, Animal Republic, the group marks a new progression in their trajectory, in which they go from reinterpreting and arranging songs from the Balkan and Eastern European tradition, to creating an album with eleven totally original and unreleased songs. 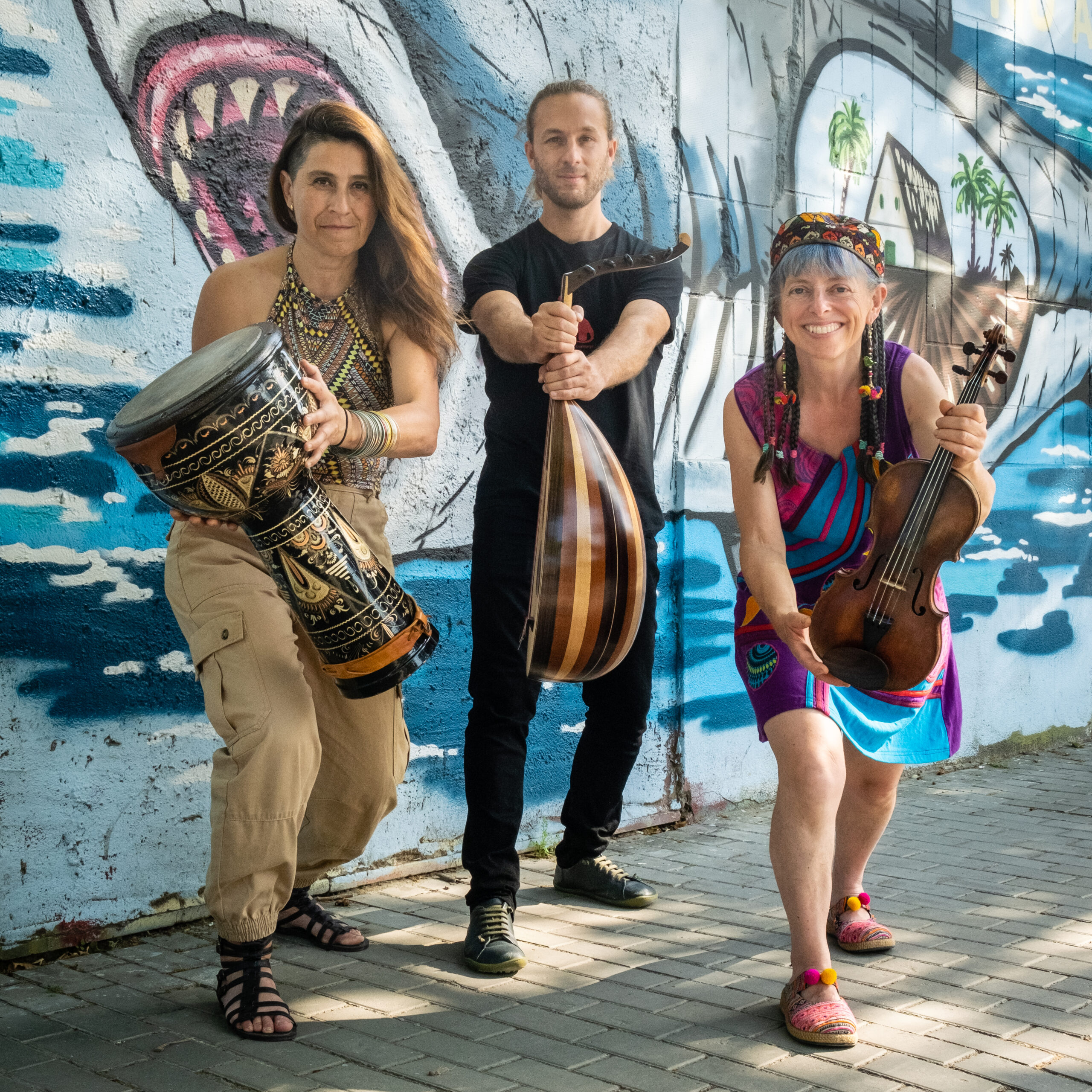